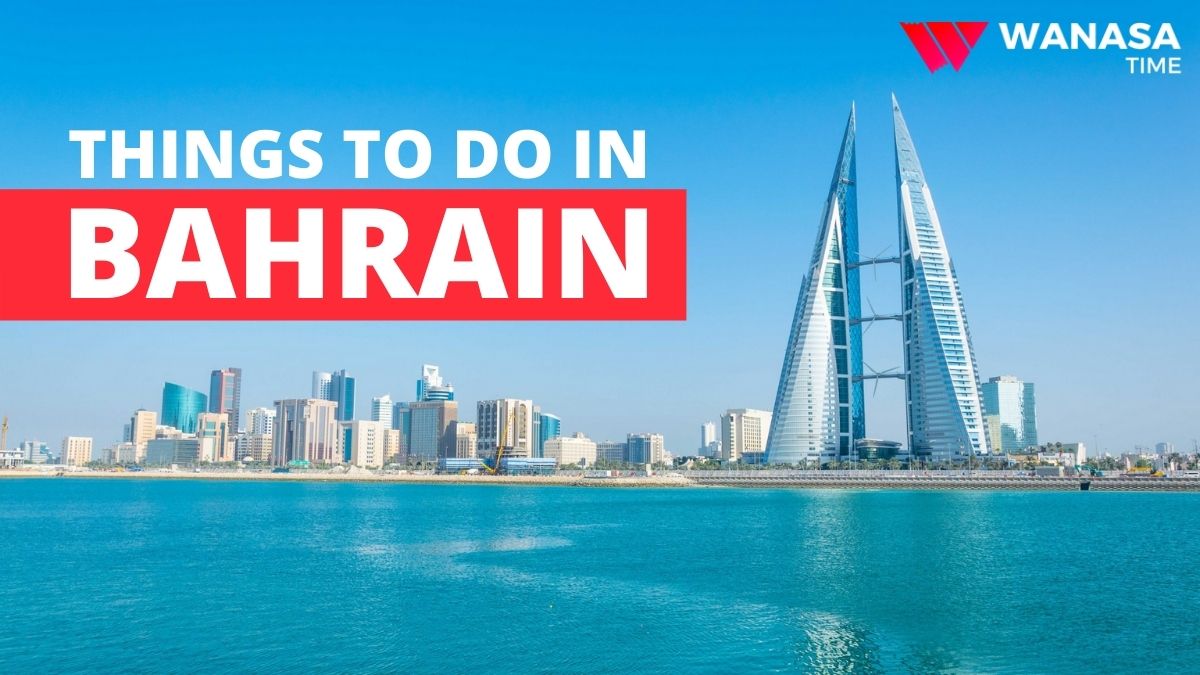 Finding the best things to do this weekend in Bahrain can truly be an energy-drainer sometimes. The current COVID-19 situation only adds to the challenge making it even more difficult to pick events and activities which are both safe and fun.

From n-number of malls to choose from for shopping to countless hotels in Bahrain for weekend getaways, the indecisiveness that occurs due to the multiple options often tend to leave us in a state of bewilderment. Consequently, we end up juggling between the choices without arriving at a conclusion. Fortunately, when we do pick out from events or activities in Bahrain, the day fades into the night or the weekend slips through the hands.

Having endured such situations, we know the eagerness to discover fun activities to relax and blow off some steam as weekends close-in. Therefore, we have compiled a list of the best things to do in Bahrain during weekends; to be precise, here are some of the places to visit.

Seef Mall – Muharraq is a one-stop destination for shopping and entertainment and a go-to place for fun things to do in Bahrain. The mall has an elaborate hypermarket, 130+ stores, a 14-theatre Cineplex with an IMAX, and also a 7 Star theatre. The list doesn’t just end with shopping and cinema, the mall also has a huge food court with lots of restaurants, and a Magic Island family entertainment center.

Visiting the Bahrain National Museum is one of the must-do things this weekend in Bahrain. The museum is one of the largest public museums in the country and holds 4,000 years of rich cultural history of the country. One of the highlights is the meticulous display of burial mounds, the burial customs of the people of Bahrain.

In addition, the museum holds archaeology of the legendary civilization of Dilmun and beautiful works from talented artists through the ages. There are several rare manuscripts on display as well as a traditional burial mound that was completely transported to the exhibit halls.

The Avenue is an elegant mall with numerous cafes and restaurants overlooking the sea view. It has a wide range of boutiques, food courts, restaurants, and VOX Cinema.

The attractive design of the shopping mall is striking and offers an outdoor shopping experience in an indoor area. It is a luxurious mall situated close to the waters providing a nice view of the island.

The Al-Fateh Mosque is one of the largest mosques in the world capable of accommodating over 7,000 people at a time. The mosque was built by the late Sheikh Isa bin Salman Al Khalifa in 1987 and was named after Ahmed Al Fateh, the founder of Bahrain.

In 2006, the mosque was turned into the National Library of Bahrain to house 7,000+ books, which include copies of the books of the teachings of Prophet Muhammad or what is referred to as the books of Hadith, the Global Arabic Encyclopedia, the Encyclopedia of Islamic Jurisprudence, along with numerous periodicals and magazines.

The Qal’at al-Bahrain is also known as the Bahrain Fort or Portuguese Fort which was created by various occupants from 2300 BC up to the 18th century. It is one of the most important archaeological sites in Bahrain which was inscribed as a UNESCO World Heritage Site in 2005.

Dilmun Water Park is Bahrain’s biggest waterpark spread out across 77,000 square meters with each aspect of the park based on the history of the Dilmun period. The park reflects unique stone sculptures and architecture that encompasses the theme. The park has over 18 slides and attractions blended seamlessly to create a desert oasis and garden of paradise for visitors to enjoy.

Shaikh Isa bin Ali House is a rare old Arabic residential treasure beautifully preserved for nearly 219 years. The house was used by the ruler of Bahrain Shaikh Essa bin Ali Alkhalifa from 1869 to 1932. The house was used as 3 main sections for the ruler and his family, the guests, and the servants, with 3 water wells and plenty of rooms. One of the interesting things to do during the visit to the house is Al Muharraq, which is located just some kilometres from the location 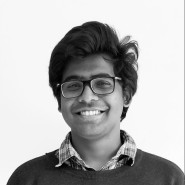