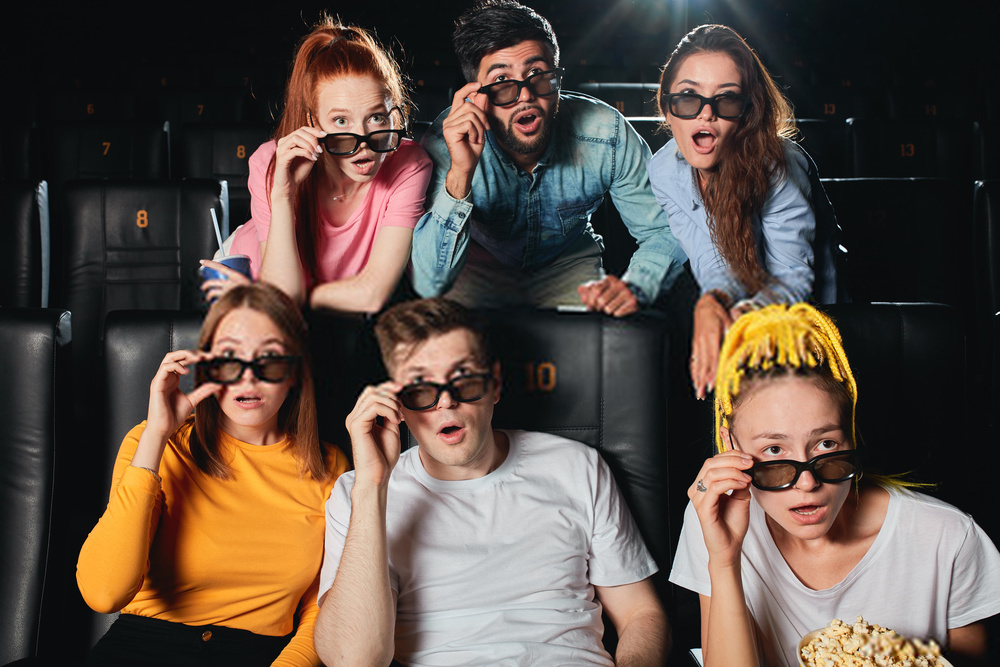 Movie fans across the world agree to the fact that movie making is a creative process. A lot of thought, hard work and time goes into it before and during the process of filming. So, it is no wonder that there will be a lot of lesser known and mesmerizing facts about movies during the pre-production, while filming and during the post production. We compiled some of the most interesting facts about movies that will blow your mind away. Read on to be amazed by them.

1). Who wasn’t fascinated by the dragons in the “Harry Potter and the Goblet of Fire?” Well, the end credits of the mention that “No dragons were harmed in the making of this movie.” We do appreciate that!

2). One of the most interesting facts about movies took place when Leonardo DiCaprio went on to complete a scene even after suffering an injury to his hand. While filming the climax monologue of Calvin Candie (Leo’s character), DiCaprio accidentally cut his hand. He did not even flinch and went on to complete the scene. He even wiped the bloody hand on Kerry Washington’s face to make the scene more effective. Talk about improvisation and dedication!

3). Speaking about dedication, the famous Hollywood actor Robert De Niro spent $25000 on teeth for his role in “Cape Fear.” He initially paid a dentist $5000 to mess up his teeth before the shooting began and after the shooting was done, he paid $20000 to fix them.

4). The popular “I love you/ I know scene” scene between Princess Leia and Han Solo in the “Star Wars: The Empire Strikes Back” was not part of the original script. Han Solo actor Harrison Ford was supposed to reply “I love you too” when Carrie Fisher professes her love. However, Harrison Ford suggested to the director Irvin Kershner to change the originally scripted dialogue to which the director agreed.

5). Pennywise the clown wakes up every 27 years according to Stephen King’s novel “IT.” Amongst the lesser known facts about movies is that the new adaptation of the IT was released 27 years after the release of the first IT movie. Interestingly, the actor Bill Skarsgard, who played Pennywise in the new IT adaptation, was 27 years old during the production!

6). Do you know that the house in which Peter Parker (Spiderman) is a real address? Even more surprising is the fact that the family who lives in that address are called the Parkers! This does not end here. The name of the Parker’s neighbor is Terri Osborne which is similar to the Norman Osborn aka Green Goblin, one of the Spiderman’s arch enemies. Mind = blown!

7). In the Pixar movie “Up”, there are 10,297 balloons in the scene where Carl’s house is lifted into the air. Count them if you like! However, it would take anywhere between 20 to 30 million balloons to lift a house in reality.

8). How many of you know that the successful John Wick franchise got its name because of Keanu Reeves? The first John Wick movie was supposed to be titled “Scorn” but Keanu Reeves kept forgetting the movie name during filming. He kept referring to it as John Wick and the title stuck on. Wow!

9). Popular Hollywood actor Val Kilmer went a step ahead while preparing himself for the role of rockstar Jim Morrison for the movie “The Doors.” He actually learned 50 songs of the popular rock band for the movie. He even sang them himself in the movie with such perfection that even the real ‘The Doors’ band members could not differentiate between his voice and Jim Morrison’s!

11). Every movie buff knows that the master filmmaker James Cameron is very meticulous about detailing in his films and never leaves anything out. Before the filming of Titanic, James Cameron made a total of 12 dives to the wreck at the bottom of the ocean and many of the dives lasted around an astonishing 17 hours! He spent more time with the Titanic than the original passengers of the ship.

12). Will you believe us if we say that Charlie Sheen once stayed awake for two days to look the part in a movie? In the popular coming of the age classic “Ferris Bueller’s Day Off”, Charlie Sheen played the role of a drug addict and in order to look like one, he did not sleep for 48 hours straight!

13). Will you believe us if we say that the entire budget of the movie “Dallas Buyers Club” is just $50 lakhs? In fact, the movie’s budget was one of the lowest that the makeup budget was just $250! The movie went on to win the Academy Award for Best Makeup and Hairstyling that year. The makeup artists succeeded in achieving their goal of portraying the characters with cheap makeup.

14). Do you remember the three lead child actors in the Oscar award-winning movie “Slumdog Millionaire?” Most of us know that they are picked from slums to star in the film. Danny Boyle, the director of the movie, deposited the remuneration of the three child actors in a trust on a condition that the money will be released after they complete their schooling at 16 years of age. The production company even hired an auto-rickshaw driver to drive the three kids to school every day till they are 16 years of age.

15). In the “Moulin Rouge!”, the necklace that Nicole Kidman wears was the most expensive piece of jewelry that was ever created specifically for a movie. It was made of real diamonds and platinum. Created by the fine jewelry makers Stefano Canturi, it was made of 1308 diamonds and weighed around a whopping 134 carats. The necklace was estimated to be worth $1 million.

How many of the interesting facts about movies do you know already? And how many made you go ‘wow!’? Tell us in the comments below!

Batman - The Mentor, Father and Founder of the Bat Family 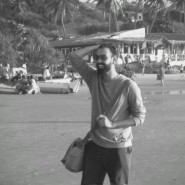